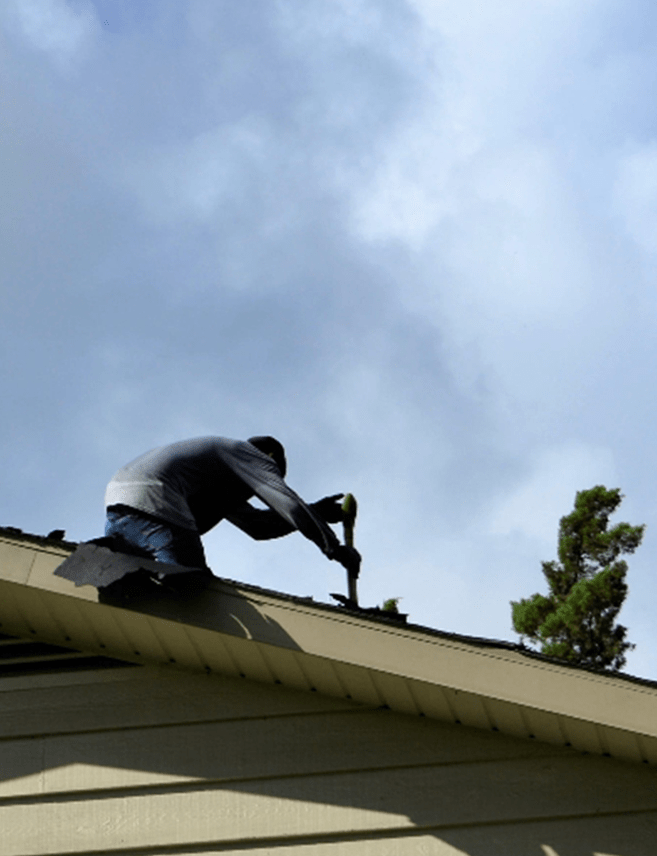 What is the Difference In Conditions (DIC) Insurance Policy?

The Difference In Conditions (DIC) Insurance is a type of Commercial Property Insurance that is designed to cover business properties against catastrophic events, including earthquakes and floods. This specific insurance could be purchased in addition to the insured's standard Commercial Property Insurance —which typically excludes coverage for damages due to flood and earthquake. This insurance can also be used as gap fillers or could cover the limits that are beyond the insured's standard Flood and Commercial Earthquake Insurance.

For example, usually, the limit that standard Commercial Earthquake Insurance can only offer a $500,000 coverage limit. If your business properties incur a total cost of damages that are beyond these limits, your DIC policy could kick-in and cover the excess cost for the damages to your properties. However, a DIC policy can only be offered to businesses that have significant exposure to earthquakes and floods. All insurance agents do not offer DIC to anyone unless they are exposed to this type of loss.

Generally, DIC could cover direct losses to the business's personal properties and its building properties against covered perils. However, coverage for these particular properties would only be applicable if the properties are located at the declared or covered location. Also, the insurance industry could cover the following properties unless otherwise the property is subject to limitations or is considered a general exclusion.

This coverage would cover the building and the structures of the insured business from losses due to earthquakes and floods. These structures include:

Personal Property Coverage would cover the insured business's belongings that are used to maintain the premises and the structure of the business, including: 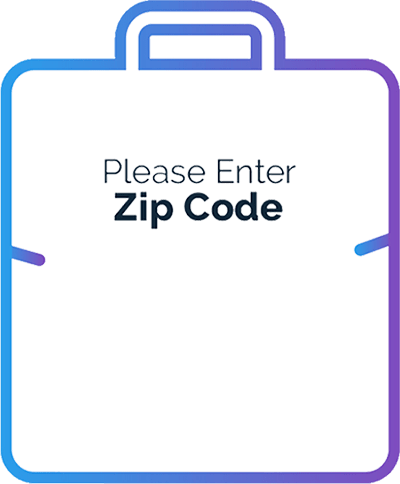 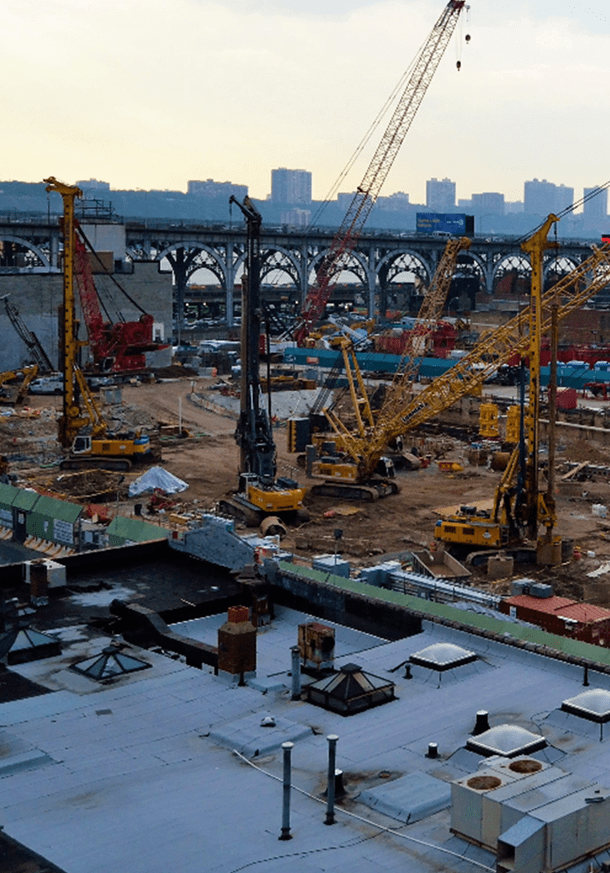 Generally, a Difference-In-Conditions insurance policy has separate limits for Earthquake and Flood coverages. This particular insurance contains two different limits, including Per Occurrence Limit and Aggregate Limit, which applies to both coverages separately.

Understanding per Occurrence and Aggregate Limits

"Per Occurrence" or generally known as "Per Claims" limits refers to the total cost that your insurance company will pay you on a per-incident basis. However, payments for your claims will always vary depending on the total cost of damages, insured's Per Occurrence Limits and its deductible rate.

For example, the insured has an annual DIC policy whereas its retroactive date is August 1 and has a Per-Occurrence Limit of $500,000 and a deductible of 2%. An earthquake occurs in the month of October which causes the insured business a $525,000 total cost of covered damages.

Whereas, Aggregate Limit or the total cost of insurance limits refer to the limits your insurance company will pay you for the whole term of your policy. Therefore, if the insured incur losses that exceed its Aggregate Limits before its policies expiration date —no payments will be given for any following claims.

The Difference In Conditions policy provides coverage for the losses which are otherwise covered in a standard commercial property. Now that it has become quite common for catastrophic events to occur at any time, could you afford to lose your year of hard-earned business in just a blink of an eye? Here at InsureHopper, our affiliated agents could help you find an affordable DIC insurance policy. This policy could fill in the gaps of every business's exposure to losses. We offer affordable Difference in Conditions Policy in Los Angeles. Get a Free Difference in Conditions Policy Quote here and compare rates.