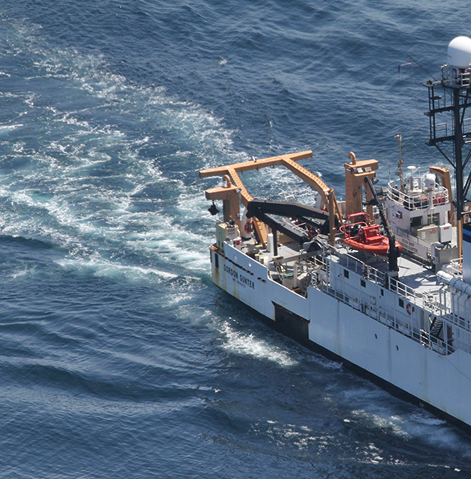 What Is Ocean
Marine Insurance?

Ocean marine insurance is a type of commercial transportation insurance that has the authority to cover the transportation of merchandise and goods by the use of vessels. This insurance includes coverage for ships that are used to cross both the domestic and foreign waters, which are generally associated with the shipment.

Ocean marine insurance could cover four types of the insured’s interest: (1) the hull or the vessel itself, (2) the cargo or the goods that are carried by ship, (3) the revenue that the shipowner must receive, (4) the legal liability of the carrier or the shipper. In conclusion, ocean marine insurance coulOcean Marined provide funds whenever your cargo or your ship incur losses. However, like any other commercial property insurances, damages to the hull due to wear and tear —is a general exclusion from coverage.

Damages to Hull or the Vessel

This coverage could help the insured for the repair of the damages to its vessel. Hull coverage would cover losses to the ship if the damages are due to specific perils only including losses due to bad weather, losses due to colliding with other vessels or objects, and losses while the ship is berth-off on its designated places on a marina bay.

Usually, in the United States, there are provisions that a marine hull could only be covered if it is sailing within a geographic limit only. Therefore, to prevent any gap whenever a loss occurs —you should thoroughly understand your ocean marine policy.

Coverage to cargo is generally written on an open contract basis. This contract specifically includes coverage for both incoming and outgoing shipments —for the shipper’s interest. However, the shipper must expose the total value of these shipments and must pay its premium based on the value of its cargoes.

Additionally, this particular coverage has an open cargo certificate —which states that the insurance coverage could automatically be transferred to the entities who have the legal title to the cargoes —over the course of shipment from the seller to the buyer. In conclusion, coverage applies when the cargoes of the vessels procure damages or losses while in the course of transiting the goods.

This particular clause could cover the shipper’s negligence to the property of the others. Also, in the protection and indemnity clause, the negligence of the insured that results in bodily injury of a third party person is applicable for coverage.

Although this commercial insurance was declared as, like an all-risk basis, provisions have declared to cover only the perils that are mentioned. Also, damages due to fire could only be covered if mentioned explicitly on the policy.

Furthermore, even though this clause indicates coverage for losses due to “enemies, rovers, pirates, and thieves,” the policy specifically excludes coverage losses due to war. However, if you are worrying that you might encounter a war in the future, you could purchase a war risk insurance policy from some nations through agencies of government.

This clause of ocean marine insurance obliges the insurers of interest to share the cost of total losses —that results from saving the vessel from total destruction. However, the sacrifices that were planned voluntarily must result in a successful save of the vessel. For further illustration, if the shipper’s cargo voluntarily jettisoned or omitted some of its cargo in order to prevent the vessel from incurring total destruction. The general average clause will require all the party of interests and the insurer to pay an amount as part of the contribution to reach the cost of losses of goods that were sacrificed. 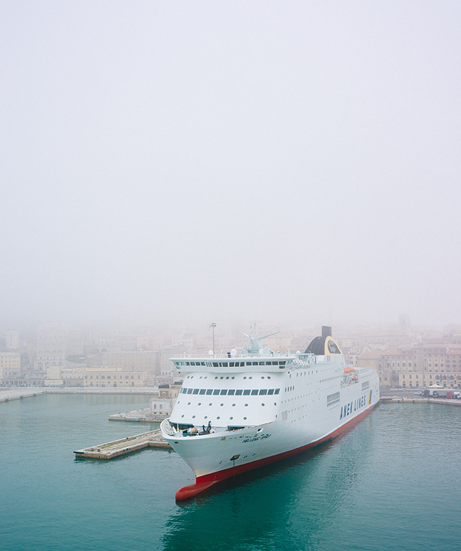 As of the present year, maritime disasters are remarkably increasing, due to disasters brought about by catastrophic events. Here at InsureHopper, our affiliated insurance companies could provide you with Ocean Marine Insurance which is generally the most important layer of protection for businesses who are responsible for shipping cargoes by means of vessels. Get a Free Quote here, and start protecting your merchandise transportation business today.